Load more
You are here : Home / Health / Parenting / Unschooling / Frugally Uncoupling: How to Break Up without Breaking the Bank

Frugally Uncoupling: How to Break Up without Breaking the Bank 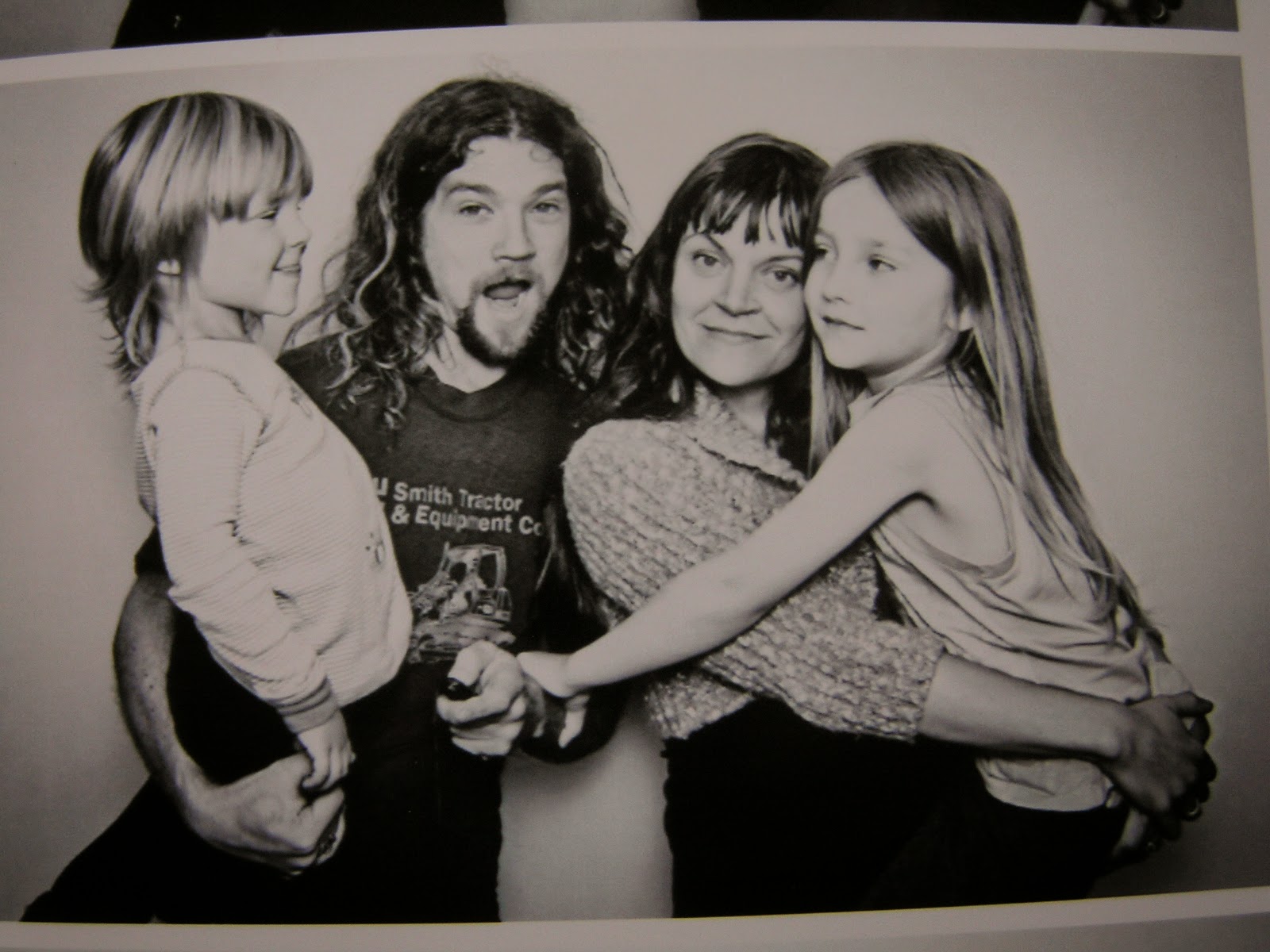 Divorce is pretty much universally challenging, but it doesn't need to be the worst thing to happen to you, and it doesn't need to break the bank. Despite the common perception, it does not have to be a huge financial sinkhole, a source of everlasting angst, or the subject of your child's future therapy sessions.

When my partner of ten years and I first split up, I knew none of this, and I was worried that our formerly happy lives were going to hell. There are so few examples of happy divorces, and so many fine examples of the damage a nasty divorce can do to people, to their relationships, and their finances. I'm not saying our breakup was completely pain free or easy, but I felt it was important to write this article to share how it's possible to end a romantic relationship, after living together and raising kids for ten years, while still being frugal and friendly. 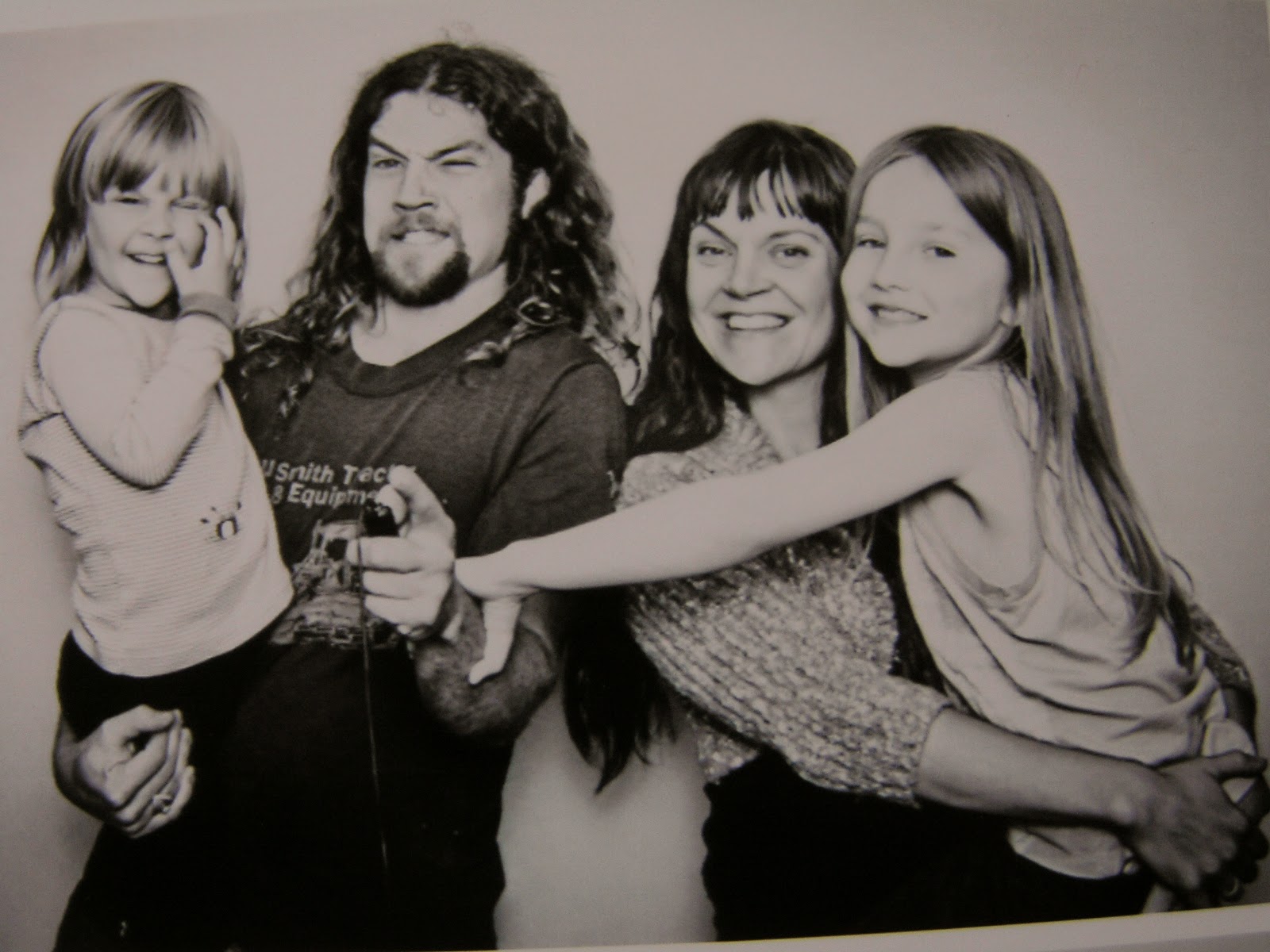 I have friends who have been duking out the terms of their divorce, and particularly the custody of their children, for over three years. They never agree on anything, and are each a source of endless misery to the person that they used to love. They spend ridiculous amounts of money simply communicating with each other (or failing to), because it basically all has to be done through their lawyers. It is not easy for their kids to be in the middle of such animosity, and it's stressful for both of them to be spending all of their money on this ongoing fight. This is a particularly bad case, but many other couples I have known are in similar, if less inflamed or drawn out, legal battles.

Nik and I are adamant about not letting our relationship and communication devolve like this. In fact, since we were never legally married and don't have to get a legal divorce, we haven't had to involve a single lawyer in our process of separation. In our ten years together we've pretty much always been kind to each other, and aren't about to stop being kind just because we are no longer going to spend the rest of our lives with each other. We are still co-parenting, and want to continue to do that the best way we can. Breaking up has not turned us against each other. We both see that hurting each other would pretty much directly hurt our kids as well. 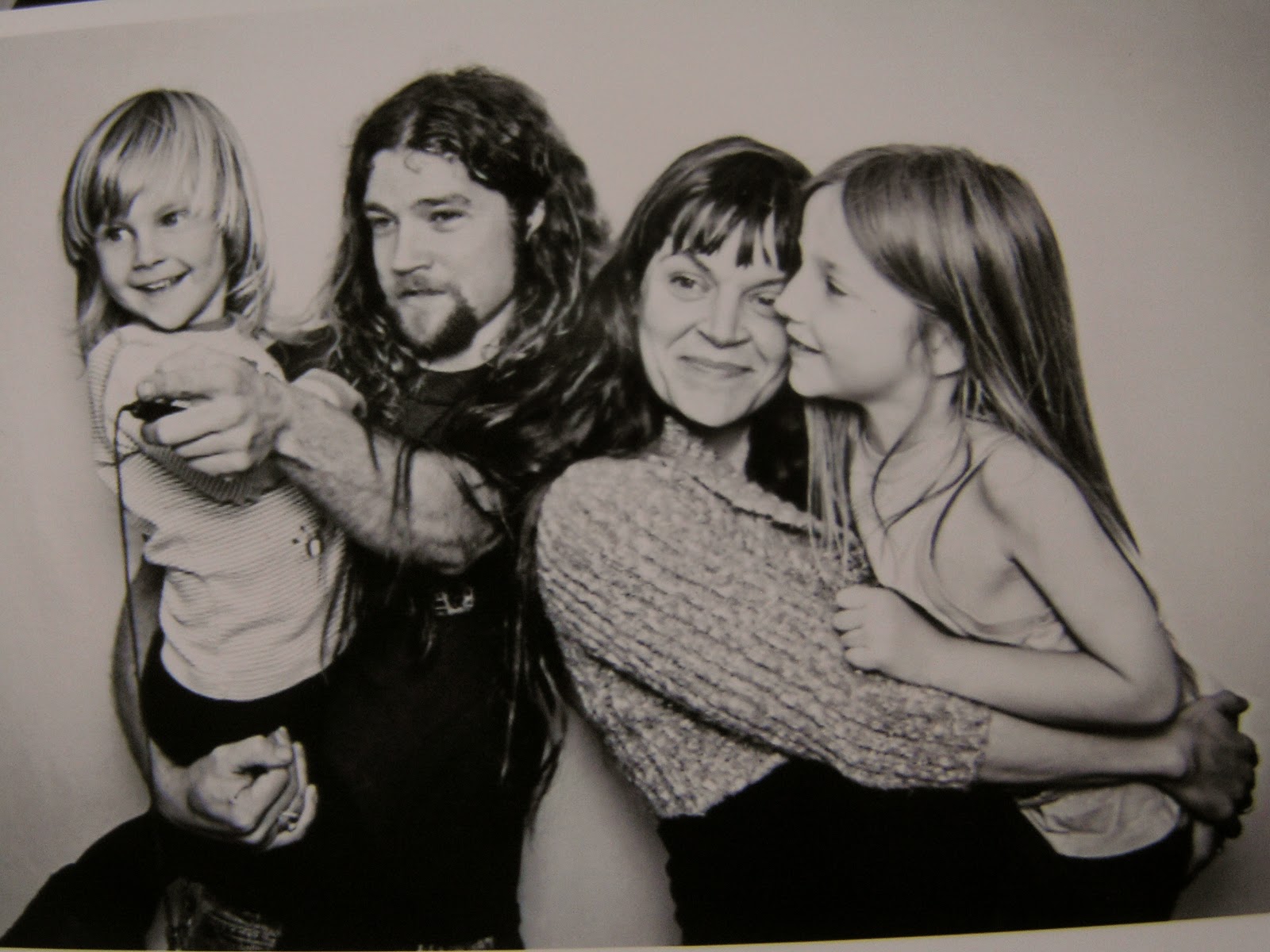 Speaking of the welfare of children, I admit to experiencing a short-lived fear that this would be the end of their happy, carefree childhood. That us breaking up would signal the collapse of all things good for our wonderful family, and that our kids would forever resent us for not "working things out" with each other. But here's the thing:

Pre-breakup, we were a close-knit nuclear family. Post-breakup, our family has actually grown and expanded. Both Nik and I are in new relationships with wonderful people who our kids love. The world my children inhabit has grown larger and more interesting. Rather than breaking into shards, our family has simply shifted and grown new roots to support the new branches.

At its most basic, the frugal breakup is a kind breakup. When two people are really trying to put each other through the ringer, it gets expensive fast. It hurts everyone. But when they remember to be caring and kind--even when there are no kids to think of--and generous in spirit with each other, even a long relationship can end without really costing a thing. Obviously, when you are legally married there will be the straightforward fee involved in a legal divorce, but it doesn't have to escalate beyond that when people remain kind to each other.

To read more on "consciously uncoupling", I recommend checking out the book The Good Divorce: How to Walk Away Financially Sound and Emotionally Happy, by Raoul Felder and Barbara Victor.

Frugally Uncoupling: How to Break Up without Breaking the Bank
4/ 5
Oleh Mellow
Mellow August 17, 2014 1 Comment

How beautifully written..you are both an inspiration ...wow...<3